Mesenchymal stromal cells (MSC) are part of the bone marrow stem cells repertoire which also includes the main stem cells population of the bone marrow, the hematopoietic stem cells. The main role of MSCs is to support hematopoiesis but they can also give rise to cells of the mesodermal layers. Recently, significant interactions between MSCs and cells from the immune system have been demonstrated: MSCs were found to downregulate T and B lymphocytes, natural killer cells (NK) and antigen presenting cells through various mechanisms, including cell-to cell interaction and soluble factor production. Besides the immunomodulatory effects, MSCs were shown to possess additional stem cells features, such as the self-renewal potential and multipotency. Their debatable transdifferentiation potential to cells of the endo- and exo-dermal layer, including cells of the CNS, may explain in part their reported neuroprotective effects. Studies in vitro and in vivo (in cells cultures and in animal models) have indicated neuroprotective effects. MSCs are believed to promote functional recovery following CNS injury or inflammation, by producing trophic factors that may facilitate the mobilization of endogenous neural stem cells and promote the regeneration or the survival of the affected neurons. These immunomodulatory and neuroprotective features could make MSCs potential candidates for  future therapeutic modalities in immune-mediated and neurodegenerative diseases.

The presence of non-hematopoietic stem cells in the hematopoietic system, specifically in the bone marrow was first suggested by Friendenstein. Subsequently these cells were isolated and defined as mesenchymal stromal cells (MSC). MSCs were shown to be able to differentiate into various  mesodermal layer cells, including bone and cartilage. MSCs carry in part, the two main features of stem cells, ie the self renewal potential and the multipotency. Despite the plethora of studies and experimental data, our understanding of MSC biology remains at a high level, limited and their definition still controversial. Review of the literature reveals that the ability to characterize MSCs in different species varies and there seem to be no strict specific markers that identify MSCs either in vivo or in vitro. Therefore, MSCs are currently defined by a combination of morphological, phenotypic and functional properties. Although they do not have a specific surface marker profile, it is widely accepted that they are negative for CD34, CD45 and CD14 and positive for CD29, CD73, CD90, CD105 and CD166. Recent studies have depicted some new roles of MSCs: a. transdifferentiation ability into cells of the endodermal and ectodermal originincluding possible neural transdifferentiation and, b. immunomodulating properties. It was shown that MSC under different culture manipulations whether by chemical induction or by the use of growth factors, can give rise to neural-like, glial-like and astrocytic like cells in vitro. MSCs were additionally found to possess significant immunomodulating effects; they were found to suppress in vitro T- and B-cell functions, antigen presenting cells and NK cells. In the last few years, a neuroprotective potential of MSC was also documented.  MSCs administration was shown to promote neuronal survival in animal models of stroke, brain trauma, Parkinson’s disease and Multiple sclerosis.

One of the studied models is experimental autoimmune encephalomyelitis (EAE), a model of multiple sclerosis. In the study by Zappia et al., it was demonstrated that i.v injection of MSC in C57BL/6J mice immunized with the peptide 35-55 of myelin oligodendrocyte protein (MOG) significantly dowregulated the clinical severity of EAE decreasing in parallel, CNS inflammation and demyelination. The findings were explained by the induction of T cell anergy which occurred at the level of lymphoid organs where MSCs seemed to engraft. In studies from our group in Jerusalem, in mice with chronic EAE, iv or intracerebral injection (icv) of MSCs resulted in  migration of the injected cells to the white matter lesions, which was in correlation to the degree of inflammation. The clinical course of EAE was significantly ameliorated in animals treated with MSCs, by both the icv and iv ways of administration. In histopathological evaluation of the treated EAE-mice, a reduction in lymphocytic infiltrations was observed with a significant preservation of the axons, which was more profound in the icv-injection protocol. Purified MSCs, showed immunomodulatory properties and downregulated myelin-sensitized lymphocytes (obtained from EAE mice), in the presence of MOG peptide or of the mitogen ConA. MSC, injected iv, were detected in the lymph nodes and exhibited systemic immunomodulatory effects, down-regulating proliferation of lymphocytes in response to myelin antigens and mitogens. Moreover, in a passive transfer model of EAE, injection of lymphocytes from MSC-pretreated donors, led in a significantly less severe clinical disease.

The neuroprotective effects of MSC are mainly related to their ability to produce neurotrophic factors that may support neuronal  survival and induce the proliferation and mobilization of endogenous neural stem cell in the sites of CNS damage. Another possibility is that the neuroprotective effects of MSCs could be attributed to cellular trans-differentiation of the transplanted cells and replacement of the damaged neurons (neo-neurogenesis).

Several clinical trials with MSC in immune-mediated and degenerative diseases have been already conducted or are underway. The clinical experience with intravenous administration of MSCs has revealed the feasibility and safety of this way of application of stem cell therapy and indicated some evidence of efficacy in various medical conditions, such as osteogenesis imperfect, myocardial infarction, leukodystrophies,cancer and chemotherapy complications and GVHD.

The use of bone marrow derived stem cells offers several practical advantages: (1) MSC can be obtained easily and safely from adult bone marrow, including from patients with advanced disease; (2) MSC which are normally present in small concentrations in the bone marrow compartment can be enriched and expanded by in vitro culturing to large numbers for therapeutic purposes; (3) autologous MSC can be administered safely without the need of immunosuppressive treatment to prevent rejection; and (4) adult MSC are less prone to genetic abnormalities and malignant transformation during multiple passages in vitro, thus implying a low risk for induction of treatment related malignancies.

We have suggested a treatment protocol with a combined intrathecal and intravenous administration of autologous MSCs taken from the patients’ bone marrow. We have recently concluded a phase I/II open clinical trial to evaluate the feasibility and safety of this way of administration of MSCs, in patients with severe multiple sclerosis (MS) and amyotrophic lateral sclerosis (ALS) (manuscript submitted for publication). Fifteen MS patients  and 19 ALS patients, were enrolled. Following culture, a mean number of 63.2±2.5×106 purified MSC was injected intrathecally (n=34) and intravenously (n=14). In some of the cases, MSCs were magnetically labeled with the superparamagnetic iron oxide (SPIO) formulation FeridexÒ. In 21 patients there were injection-related side effects consisting of transient mild fever and headache. No major side effects were reported during a follow up period of up to 25 months. The mean ALSFRS remained stable during the 6 first months of observation, whereas the mean EDSS showed some trend of improvement. MR imaging clearly visualized the MSCs in the occipital horns of the ventricles at 24 hours post injection. and indicated a possible migration of FeridexÒ-labeled cells in the meninges, the subarhachnoid space and the spinal cord parenchyma. Immunological analysis in 12 of the patients, revealed an increase in the proportion of CD4+CD25+ regulatory T cells, and a decrease in the proliferative responses of lymphocytes and the IFNg and IL-17 production and of CD40, CD86, and HLA-DR expression on myeloid dendritic cells, at 24hrs following MSC transplantation. These initialfindings suggest that intrathecal and intravenous injection of MSC in patients with MS and ALS, is a clinically feasible and relatively safe procedure. MSC treatment resulted in immediate immunomodulatory effects. Further controlled studies and longer observation periods are needed to evaluate the long term safety and the potential clinical efficacy of MSC treatment.

An additional, phase I/II trial with iv. administration of MSCs in MS is underway in Cambridge. A small study from Italy with 7 ALS patients in whom the MSC were injected in the thoracic spine and a study in 10 MS patients from Iran[79], have also indicated the safety of the use of MSC in such neurological diseases[80].

Several studies have demonstrated the immunomodulatory and neuroprotective effects of MSCs that were associated with functional improvement following transplantation of MSCs in immune-mediated and neurodegenaratice conditions. The underlying mechanisms of their immnuomodulatory effects may include the secretion of immunosuppressive soluble factors and downregulation of inflammatory cells through cell to cell conduct.  Additionally, MSCs express a variety of neuro-regulatory proteins, which may promote neural survival, neuroprotection, and the proliferation of endogenous neural stem cells.. These two major features of MSCs, together with the documented low toxicity and the easy of their production at large quantities (including from the patients own bone marrow: autologous transplantation) may make them ideal candidates for explorative studies in human immune mediated and neurodegenerative diseases. 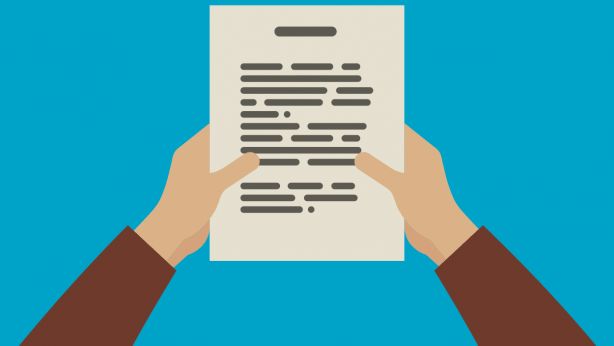 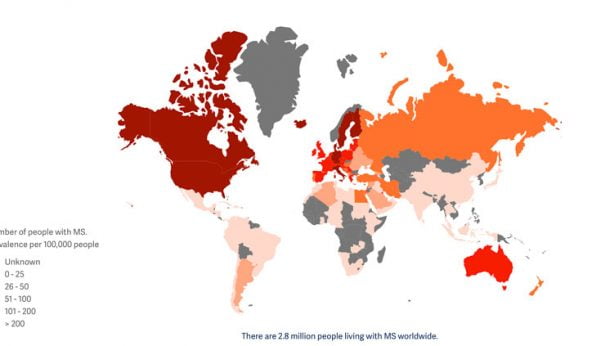